Very excited to report today is the official release date for my book, the fairy horror mystery romance THE MOUND. As offbeat as it might sound, I'm oddly proud of this one and think it might be pretty good. I'd be grateful if you gave it a shot (and would marry you and have your children if you left a review.)

"The new police chief in Bixbie, Massachusetts, is trying to stay off the booze and start a new life. Bixbie doesn't have much in the way of crime anyway, that is until people start disappearing.

While investigating, he learns Bixbie is also home to a mysterious mound thousands of years old. Though its purpose is unknown, it becomes clearer when his runaway daughter Dani comes to town.

Because what Hogan doesn't know is Dani believes she is to become queen, and local skateboarder Ian Sinclair is to become king, of a fairy tale kingdom populated by elves and pixies and helpful brownies. And you know what? She may just be right." 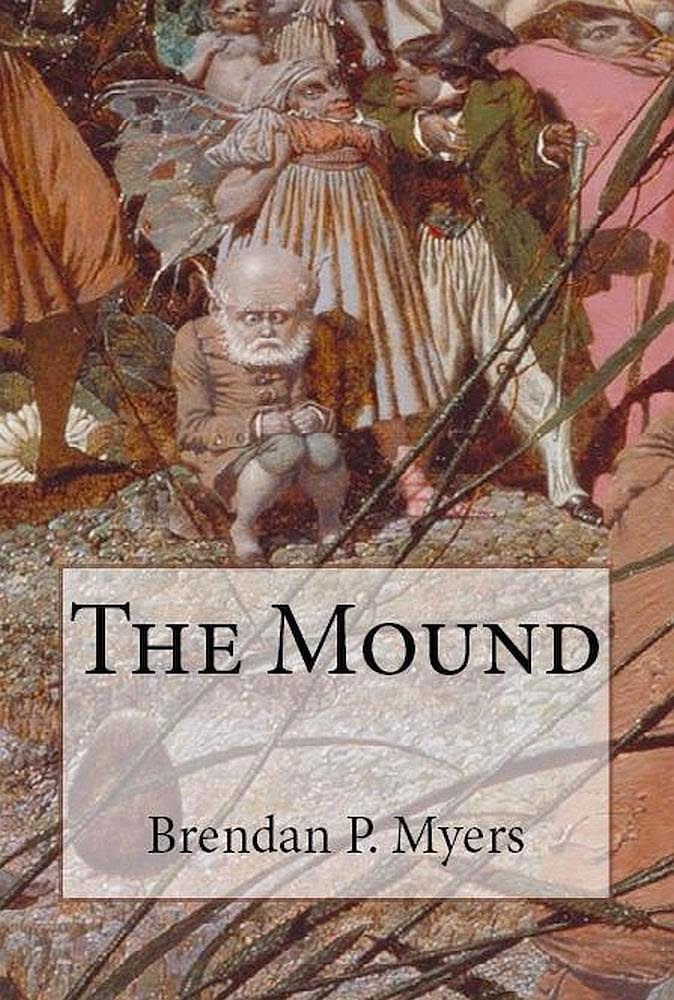 THE MOUND . . . where faeries are real, boys can fly, and true love will always win in the end. Available NOW at Amazon, Apple, Barnes and Noble, Kobo, Smashwords, and in paperback.

As always, thanks for taking a chance on my stuff.
Posted by Brendan P. Myers at 7:49 AM