"As the US government ponders a strategy to deal with threatening asteroids, a dramatic explosion over Indonesia has underscored how blind we still are to hurtling space rocks.

On 8 October an asteroid detonated high in the atmosphere above South Sulawesi, Indonesia, releasing about as much energy as 50,000 tons of TNT, according to a NASA estimate released on Friday. That's about three times more powerful than the atomic bomb that levelled Hiroshima, making it one of the largest asteroid explosions ever observed." 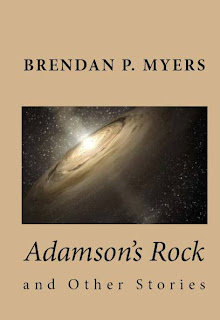 This is exactly the kind of thing that scares me. Seriously.

You and me both, brother.