Ten Reasons You Should Buy My Books

Let’s get that out of the way first.

Oh, like all writers, I go through angsty periods where I think everything I’ve ever written sucks. On the other hand, I remind myself (and have been sometimes blessed to have kind friends and relatives remind me) that I’ve had short stories selected for competitive anthologies and magazines. I even won Honorable Mention in a prestigious writing contest (the Writer’s of the Future Award, for Adamson's Rock.)

Now, I’m sure some stuff is better than others, and I’m fairly certain my attempt at a thriller (Hope Town) is probably my least best work (though it continues to have a warm place in my own heart, for lots of reasons.) And you know what? People whose opinions I respect have liked that one too.

So, I’ve given up entirely on trying to judge my own work. I just try to remind myself often that I probably don’t suck as bad as I sometimes think I do.

2. There’s something for everyone.

And that's all without even mentioning the flat out humor of my bumbling private detective series, featuring Dick Londergan.

ARE YOU NOT ENTERTAINED? I truly do think there is something most everyone would enjoy.

3. You’d be supporting an independent author

Not that you should care much, but the publishing industry (much like the music industry) has been upended over the past few years, with the coming of new technologies and the Internet. While it is indeed easier for the independent author to publish something, it’s getting harder and harder to get noticed.

One of the best ways to be noticed is to have people buy your work (which moves you up the ranking charts) and also, for those folks who do buy and enjoy your works, to tell their friends about it, and of course, the kindest folks of all, the ones who leave reviews.

Even after all this time, I know next to nothing about the publishing industry. But I do know from hard experience that books without reviews may as well (for the most part) not have been written at all.

Probably to my own detriment, I’ve resisted Amazon’s desire to monopolize the publishing industry by keeping my books available on devices other than the Kindle. Whether you have a nook, a Sony, an iPad, or pretty much any other e-reader, my books are available to be read.

You can find them at the Sony store, on iTunes, at Barnes and Noble and Smashwords, etc. Oh, and lots of them are available on . . . wait for it . . . PAPER!

So in a way, by buying one of my books, you’re striking a blow against corporate monopoly. 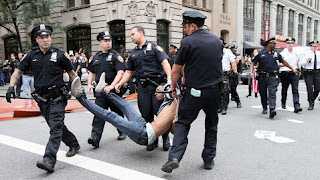 POWER TO THE PEOPLE!

Needs to be re-iterated, and like I said, I need to remind myself of this constantly.

I’m going to die homeless and penniless and no one will ever love me. 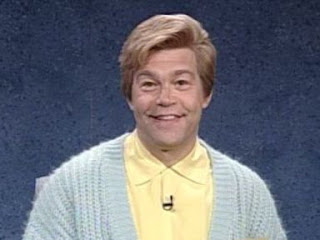 I don’t really think that will happen . . . but it might.

DO YOU WANT THAT ON YOUR CONSCIENCE? 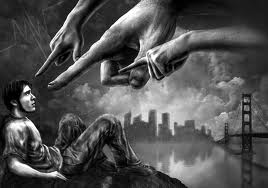 If you’ve read some of my earlier works (“Sumner Gardens” or “Hope Town”) then those are the works of a brand new writer, making all kinds of brand new writer mistakes. As dear as they are to me, I do recognize their flaws, and can only say that I’ve gotten better. Much better. 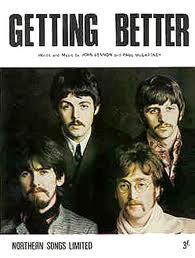 Getting so much better all the time.

8. It will guard my sanity

Though I try to keep such thoughts at bay, I’ve been remembering more often lately that old saying, “Insanity is doing the same thing over and over again and expecting different results.” 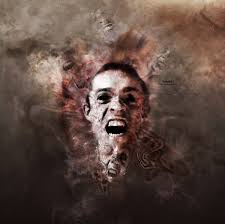 I can’t keep doing it. For what it’s worth.

Seriously cheap. From 99 cent shorts (less than the price of a cup of coffee, for something I assure you I spent lots of time on) to $2.99 and $3.99, they cost less than a McDonald’s breakfast. 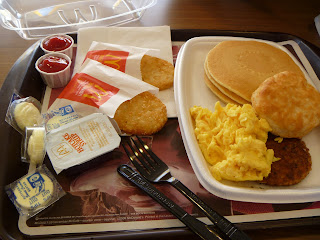 And, they’re better for you!

Seriously, the only reason I'm on any social networking platform at all is to BE NOTICED and to hopefully, SELL BOOKS. Despite however I appear on those things, I'm really a very private person who would prefer just to write and sell books.

Alas, in this day and age, you've got to NETWORK . . . or so they tell me. Hasn't worked at all yet for me, though, at least in terms of selling books.

Yes, they can be lots of fun, and it truly has been fun to meet new friends on twitter, and it's been especially wonderful these past few weeks to see lots of old friends on Facebook. But the cold hard truth is I'm there and on twitter to sell books. 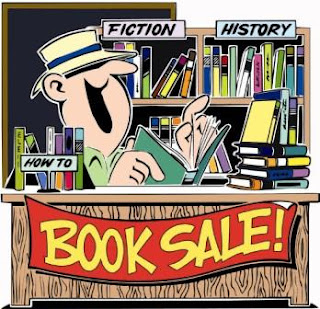